Ivan Black has announced his retirement in December 2019 as Musical Director of Donaghadee Male Voice Choir. Ivan has been associated with the choir for well over 20 years, initially as accompanist and latterly as Musical Director.

“I know I speak on behalf of the choir when I express a genuine debt of gratitude to Ivan for his service to the choir over many years. We have known Ivan for a long time and he took over the reins of the choir at what was a particularly difficult and turbulent time following the death of Robert Wilson in 2015.

He has travelled with the choir to Canada, USA, and all over Europe and introduced new music and style to our performances. He has also enhanced our concerts with his own virtuoso performances along the way!

Ivan has shown complete and unquestioned commitment and loyalty to the choir over the years and he steps down with the best wishes from all at DMVC. We wish him the best of health and happiness in his retirement from the front of the choir.”

* One photograph, with the choir in uniform, taken in the beautiful grounds of the Cistercian ‘Grey Abbey’ on the Ards peninsula, County Down approx nine miles from the choir’s home town of Donaghadee. A lovely quiet corner of Northern Ireland with fishing villages dotted along the coastline of the Irish sea and easy access to Belfast. The latest photograph shows the choir singing in the Postojna Cave, Slovenia 2018. Donaghadee Male Voice Choir has been in existence since 1932 and is thriving with over 65 members. The other two photographs have them in a more casual mood while visiting Perpignan and Warsaw on separate occasions.

Take yourself on a trip through our website and see just what we get up to and how to be part of this very special social group of friends who strive to share the joys of music and serve others through charity work. Enjoy our website as you wind your way through the years and into the future. 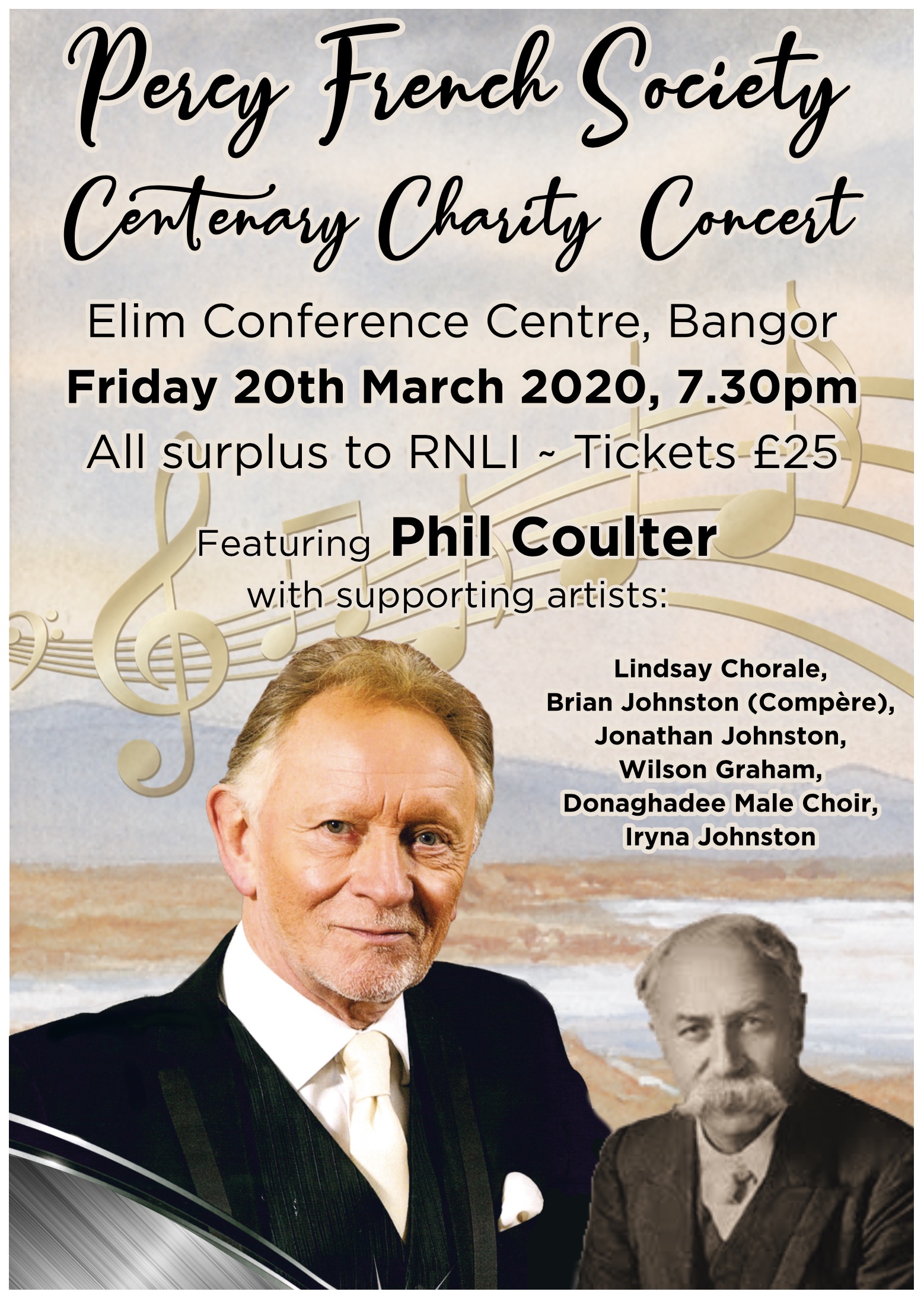 Full details on the calendar.

We use cookies to ensure that we give you the best experience on our website. If you continue to use this site we will assume that you are happy with it.Ok